The Regional Energy Regulators Association of Southern Africa (RERA) is a formal Association of Energy Regulators in the Southern African Development Community (SADC) region. The SADC Ministers responsible for Energy established RERA, initially focusing on electricity regulation only, on 12 July 2002 at their meeting held in Maseru, Lesotho. The Association was officially launched in Windhoek, Namibia on 26 September 2002. RERA’s mandate was expanded from electricity to energy regulation in 2019. RERA has its own Constitution stipulating the objectives, functions and other operational requirements. Membership to RERA is open to electricity/energy regulatory agencies in the Member States of the SADC Region.

RERA strives to be a credible and leading regulatory organisation internationally and to advance harmonisation of the SADC energy regulatory environment for the development of a sustainable regional energy market. Specifically, the Association seeks to: 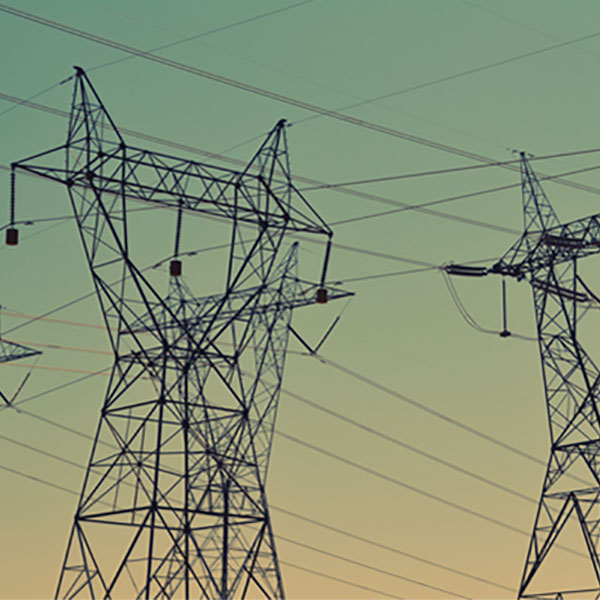 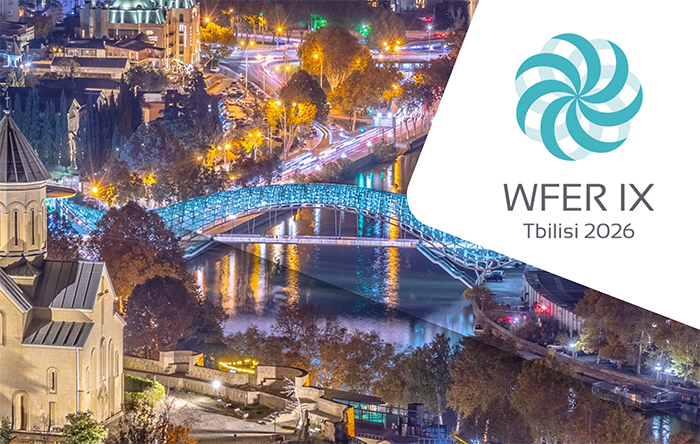 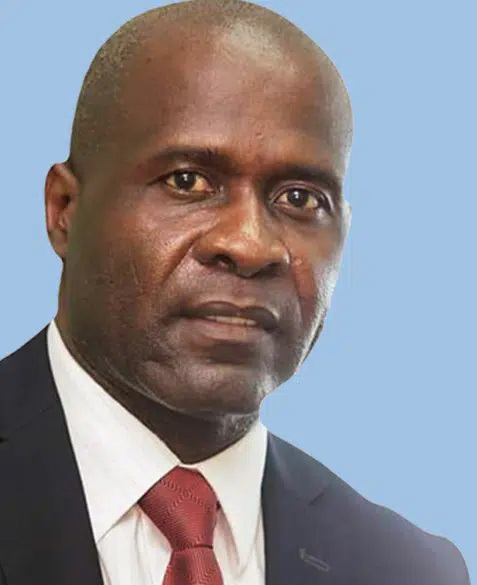 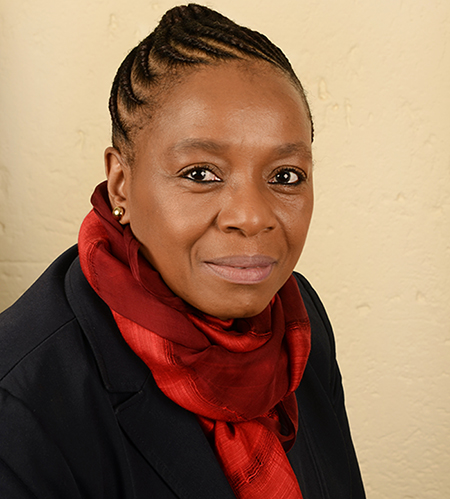 Meetings of the Portfolio Committees and Subcommittees